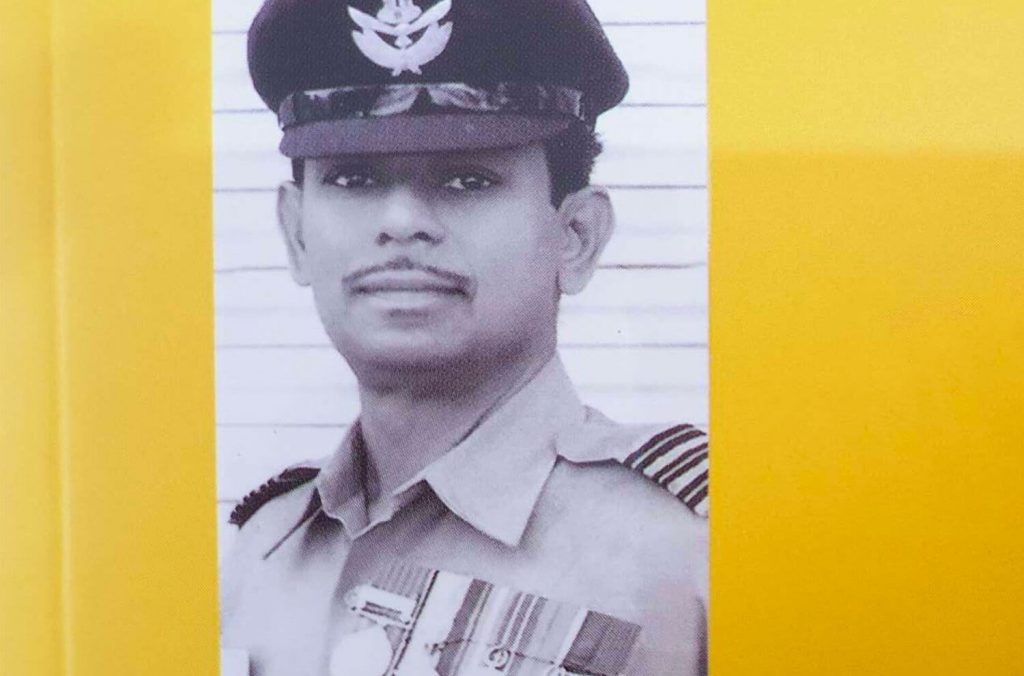 77 shades of green is an autobiographical book by WING COMMANDER K.M.VIJAYAN, from his birth to completion of 77 years. It is also a motivational book.

The author prefers to consider even grey areas as green and the book is replete with positivism. Born in a foreign country, with a silver spoon in mouth, he is forced to return to his ancestral house by a quirk of fate. Not only that he has to separate from his parents and grow under the guidance of his maternal grandmother. The chain of events transforms him into a rugged optimistic fighter. The travails, turmoils, and turbulence of childhood and adolescence of the author will move any reader. He is the beacon light in whom the family’s hope and aspirations converge. We are reminded of the mythical Shravan Kumar.

The book portrays social life and mores of village society in Palakkad (Malabar, Kerala) a part of the British presidency during pre-independence and after the independence period. You get glimpses of the communist movement, the breakup of the matriarchal system, the breakup of feudalism and the creation of Neo- rich due to land reforms which missed the target of land to the original tiller. It also describes about Kerala education system and libraries. There was no transportation, electricity and even food were scarce in those days.

The dedication of teachers was praiseworthy even though their living conditions were poor. They used to encourage students to cultivate their talent by way of competitions. It was customary in those days for students who completed their SSC exam to enroll in defense services. 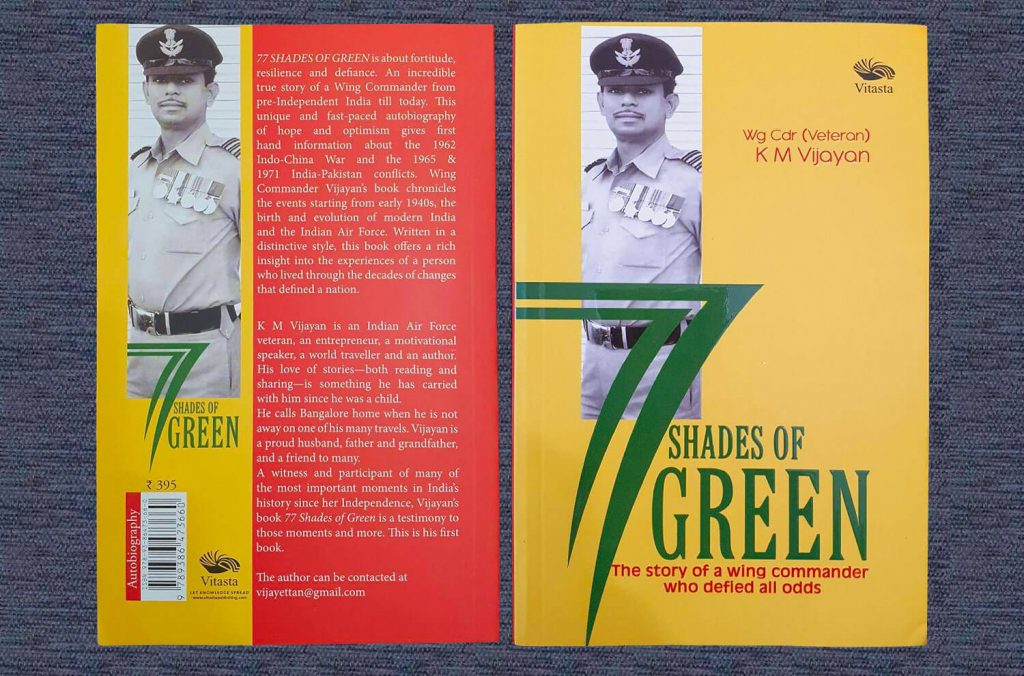 The books give you a detailed account of Air Force cadet’s life in billet (living quarter) Rules and regulations and comprehensive procedures and training for character development and discipline in the defense organization. Communist party workers were not recruited for defense jobs at that time. Billets in jalahalli were built by Italian prisoners to accommodate themselves during world war 11. In those days traveling from one part of India to another used to take longer times.

Horse racing, betting, khedda operation also get mentioned. Khedda operation is the procedure for rescuing trapped elephants and taking them to training camps.it was banned as per wildlife protection act 1972. Ragging was also prevalent in the military.it is used for level fielding of recruits. His views on Bureaucrats, politicians are well balanced. At the time of independence, the salary and status of the Armed forces were far superior to bureaucrats. Pt.Nehru was against continuing with the armed forces in India and ensured salary and status were brought down. He was also in favor of a British commander in chief. There was no upgrade of any equipment, weapon systems, air crafts and ships.

Nehru was a great thinker and writer but a poor administrator and below-average politician. Dakotas could hardly climb about 8000 feet. The aircrew with his proficiency had to negotiate the aircraft safely through the ridges of Himalaya at a high altitude of above 10000 feet. Because of goats negligence and inaction we had lost many air crafts and crews. Indira Gandhi reduced the pension of Armed Forces Veterans from 70 to 50%. whereas bureaucrats pension was raised from 30 to 50%. The promised ONE RANK ONE PENSION never saw light of the day till 2014. Even today the military is subservient to bureaucrats who are less qualified and incompetent. The author never laments about missed opportunities and is ever thankful to his Mentors in one way or another. He is firmly entrenched in his roots and further progress is made through concerted efforts. He is a true karma yogi, believes in Destiny, but still endeavor to do his best in the face of insurmountable difficulties.

We get a lot of inside information from this book. The language is simple, lucid and the matter very interesting o read. We are thankful to the author for bringing out this book. We expect more from him by way of books as he is a world traveler also.