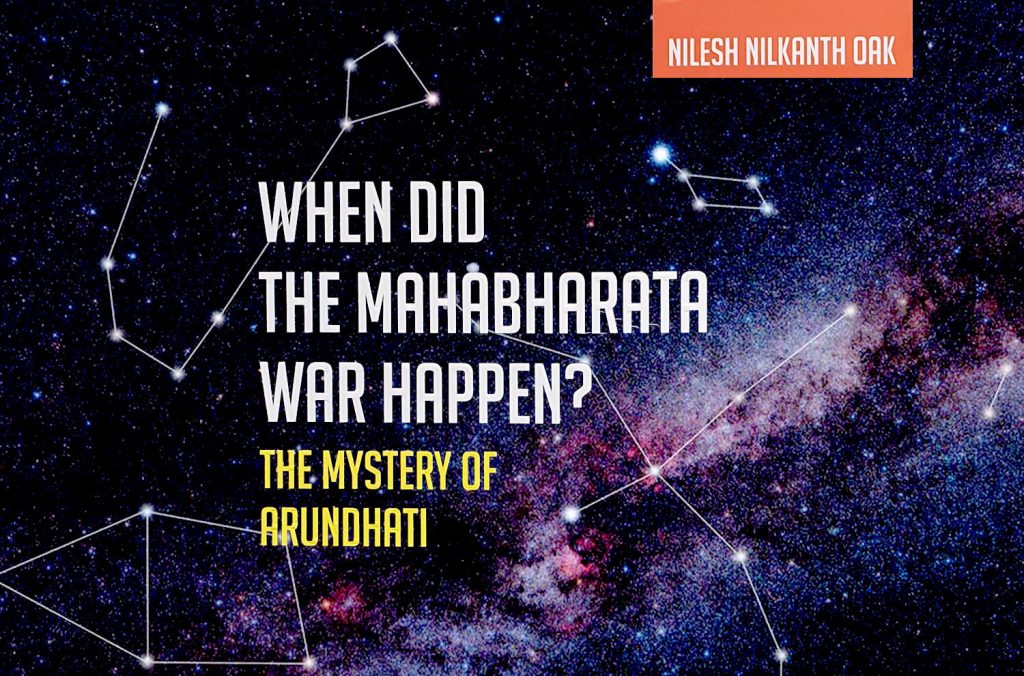 When did the Mahabharat war happen? The Mystery Of Arundhati 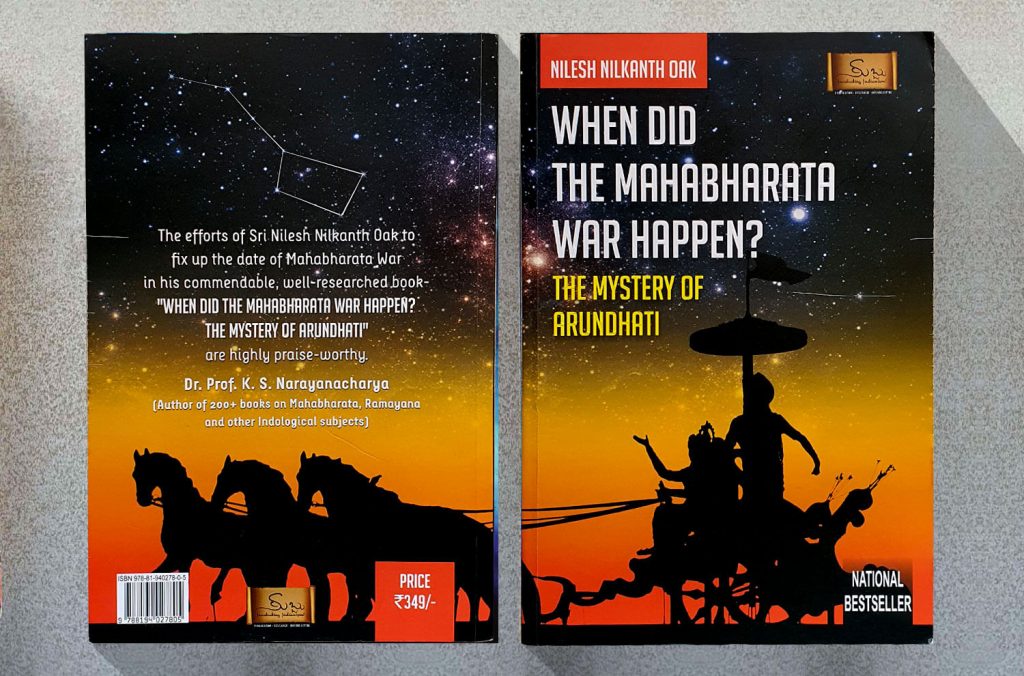 Lastly According To Mr Oak   Rama- Ravana Yuddha  Occurred In 12209 Bce. He has also written a book in the same title.